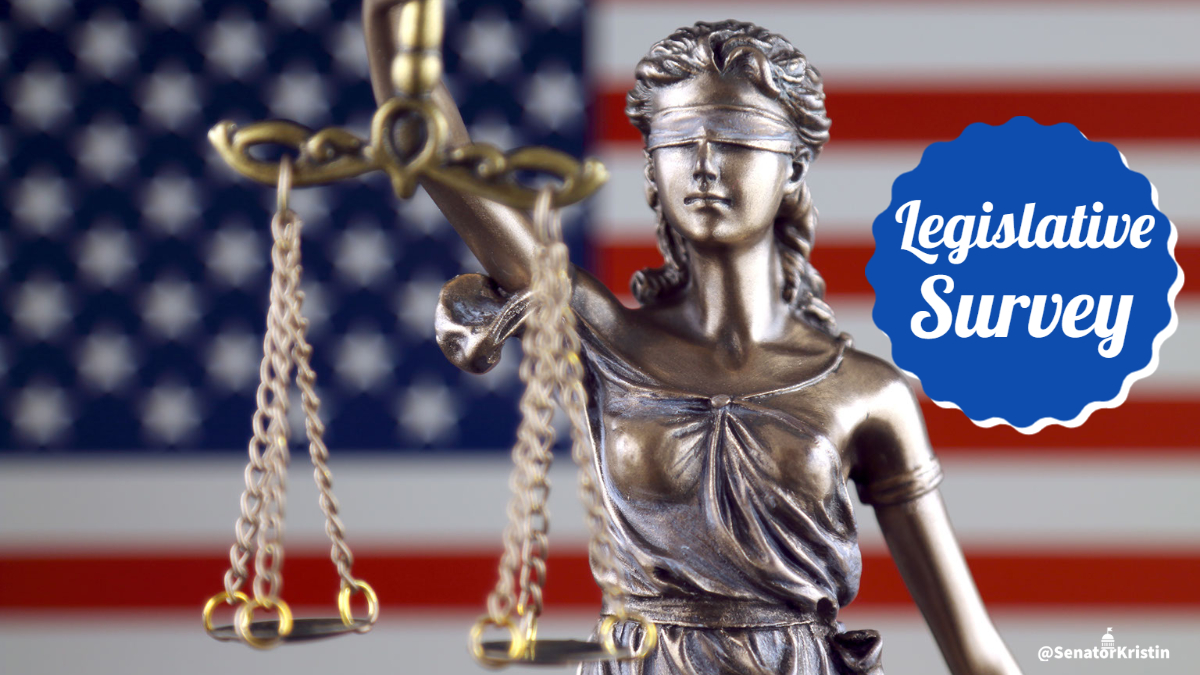 Senate Bill 106 was recently amended by the House of Representatives to include five separate proposed constitutional amendments dealing with various issues. As you know, the constitutional amendment process is lengthy – the legislature must approve the same legislation in two consecutive sessions and then the voters of Pennsylvania can either approve or reject those proposed changes to their state constitution. If the legislature approves this legislation this session and again next session, you – the voter – will get the ultimate say.

Since Senate Bill 106 contains several proposed changes to your state constitution, please let me know what you think of each initiative in the survey below:

Thanks again for taking this survey and sharing your opinion with me. I will share the results with you at the end of the month.