SPRINGFIELD TWP – Sen. Kristin Phillips-Hill (R-York) is reminding local residents to search for unclaimed property at the state Treasury during the holiday season.

“One in 10 Pennsylvanians has property waiting to be claimed. With the holiday season approaching, York Countians can easily check if they have unclaimed property sitting in the state Treasury,” Phillips-Hill said. “During my first term as a state senator, my team has helped constituents recover more than a quarter million dollars in unclaimed property.”

Phillips-Hill recently toured the Treasury’s vault in Harrisburg with state Treasurer Stacy Garrity. The tour highlighted the efforts Treasurer Garrity and her team have made to streamline the unclaimed property recovery process for Pennsylvanians.

Garrity emphasized one of her signature achievements has been to return military decorations to the veterans who earned them or their families.

“Touring the vault gave me a greater appreciation for the rare items Pennsylvanians may not know are now safeguarded by the state, but waiting to be returned to the rightful owner,” Phillips-Hill added. “I applaud Treasurer Garrity for making the process to recover unclaimed property much easier.”

Veterans and their families can check for military decorations here: https://unclaimedproperty.patreasury.gov/en/Medals

Any resident of the 28th Senatorial District with questions about their unclaimed property can contact Phillips-Hill at https://senatorkristin.com/contact-me/. 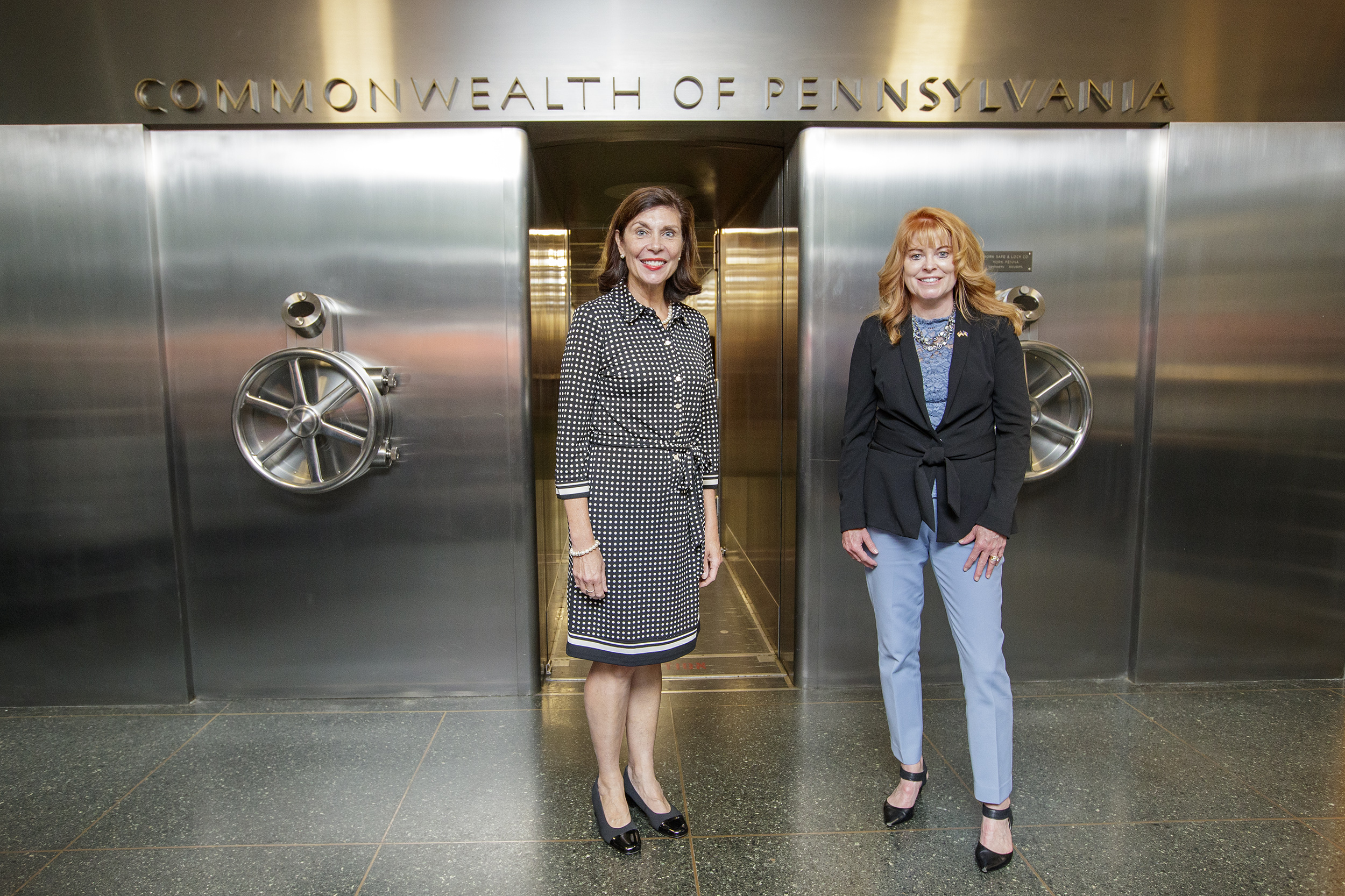 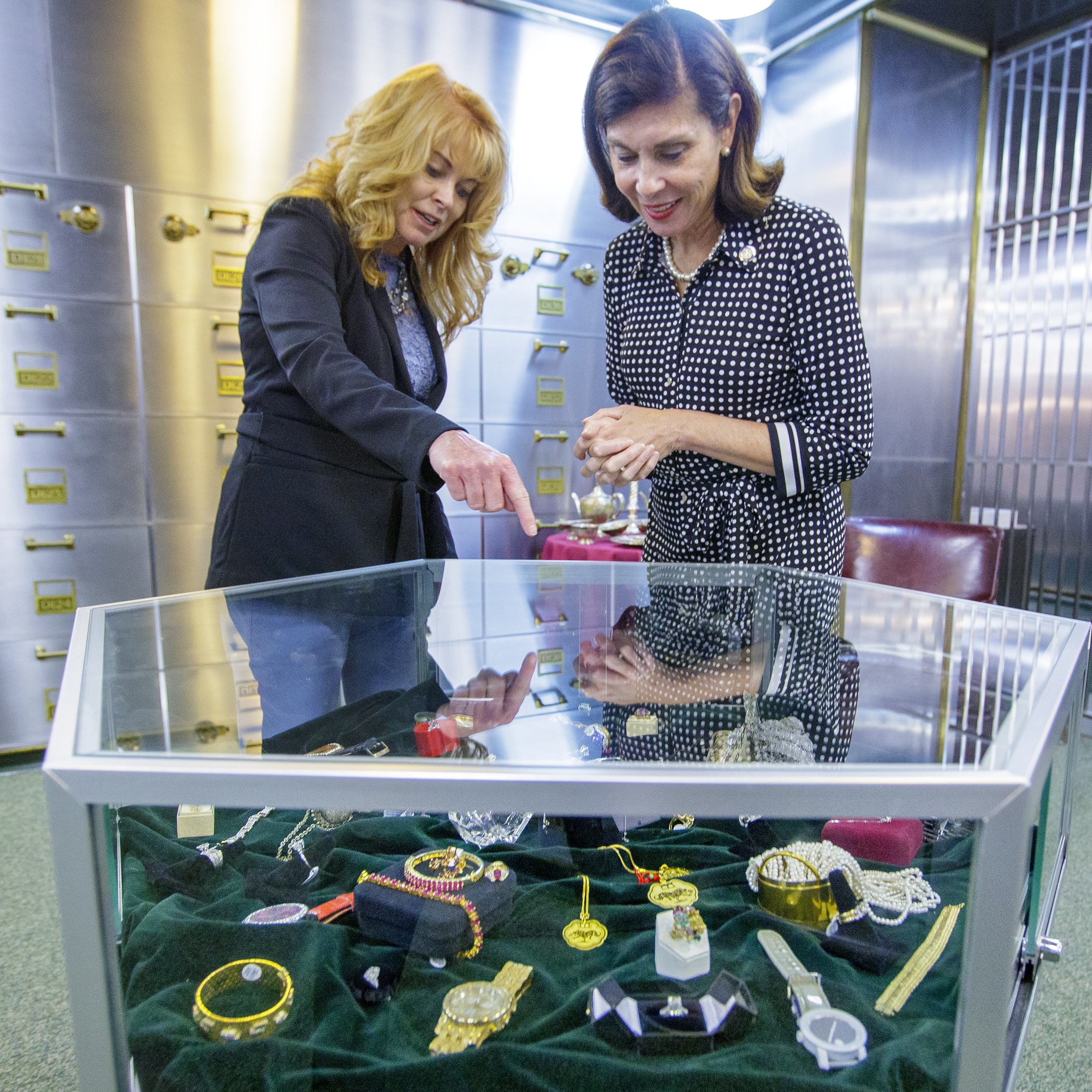