HARRISBURG – The Senate Health and Human Services Committee advanced a measure that would ban the state, as well as local governmental entities and school districts from requiring vaccine passports, according to the committee’s chair, Senator Michele Brooks (R-50).

The legislation, sponsored by Senators Kristin Phillips-Hill (R-28), Judy Ward (R-30) and Brooks, is in response to other states implementing and developing vaccine passports.

New York paid IBM $2.5 million to create their state-issued vaccine passport known as Excelsior Pass. Other states are requiring proof of vaccination to attend gatherings. The senators highlight that the COVID-19 vaccines currently being administered in the United States have only been approved under Emergency Use Authorization and not full approval by the U.S. Food and Drug Administration. Under federal law, an individual must be given the option to accept or refuse administration of the vaccine.

“We want those who want to receive the vaccine to have every opportunity to do so. We have seen shifting guidance from day one and while the administration shares our sentiment in not requiring vaccine passports, this legislation will give every Pennsylvanian the reassurance that their state government will not overstep its bounds,” Phillips-Hill said. “In light of the state’s failure to safeguard critical healthcare information through its third-party vendor tasked with contact tracing, this legislation will ensure the state cannot create new programs that could capture personal health care information.”

“There are many reasons why someone may choose not to get vaccinated,” Brooks said. “For the government to use vaccination status as a method of denying access to people, places and opportunities infringes upon the rights and freedoms we are blessed to have as Americans.”

“Whether due to a medical issues or personal choice, some people have very valid reasons for why they are not receiving a COVID-19 vaccination,” Ward said. “People have been through enough intrusion into their personal health status during this pandemic. By memorializing this in legislation, we can ensure that Pennsylvanians are not facing discrimination based up on their vaccine status – no matter what the Governor or Department of Health says now or in the future.”

The legislation moves to the full Senate for its consideration.

Click here for more information from the committee meeting. 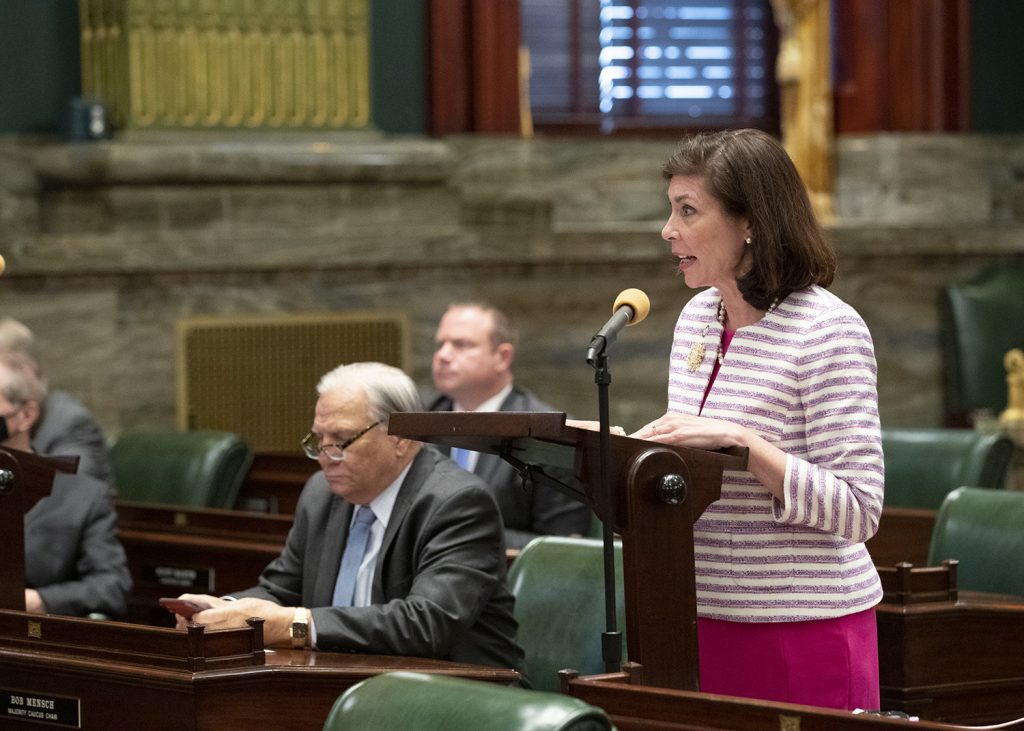 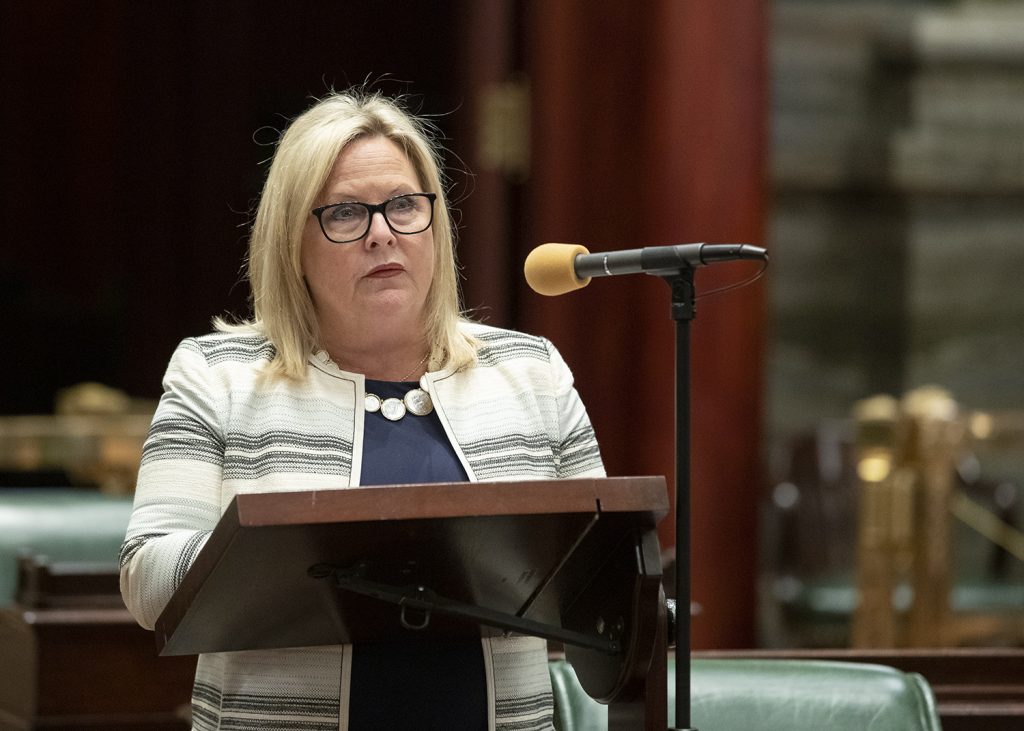