The legislation, sponsored by Representative Seth Grove (R-York), would restore transparency in state government by prohibiting the governor from directing a state agency to ignore records requests during an emergency declaration. Under the bill, an agency could only deny a request for records for the reasons already authorized under the state’s Right-To-Know Law.

When an agency closes its physical location, the legislation would require the Office of Open Records to publish guidelines on how the agency should respond to records requests.

The bill also specifies that data used by any agency in relation to a disaster emergency is covered by the Right-to-Know Law, including the COVID-19 disaster declaration issued by Governor Wolf on March 6.

The legislation would prevent situations similar to the Wolf Administration’s refusal to answer public records requests during the COVID-19 pandemic. Governor Wolf has been widely criticized for failing to provide any sense of transparency during the public health emergency, including ignoring a subpoena for information related to his confusing and inconsistent waiver process for businesses that wished to remain open during the pandemic.

“Pennsylvanians and the General Assembly have been kept in the dark for four months over unilateral decision-making by this governor and his administration,” Phillips-Hill said. “The governor should not operate under a cloak of darkness while at the same time handing out rules and mandates that have a sweeping impact on lives and livelihoods. During an emergency, more – not less – transparency is needed to provide clarity and avoid confusion and chaos.”

The legislation heads to the governor’s desk for his signature. 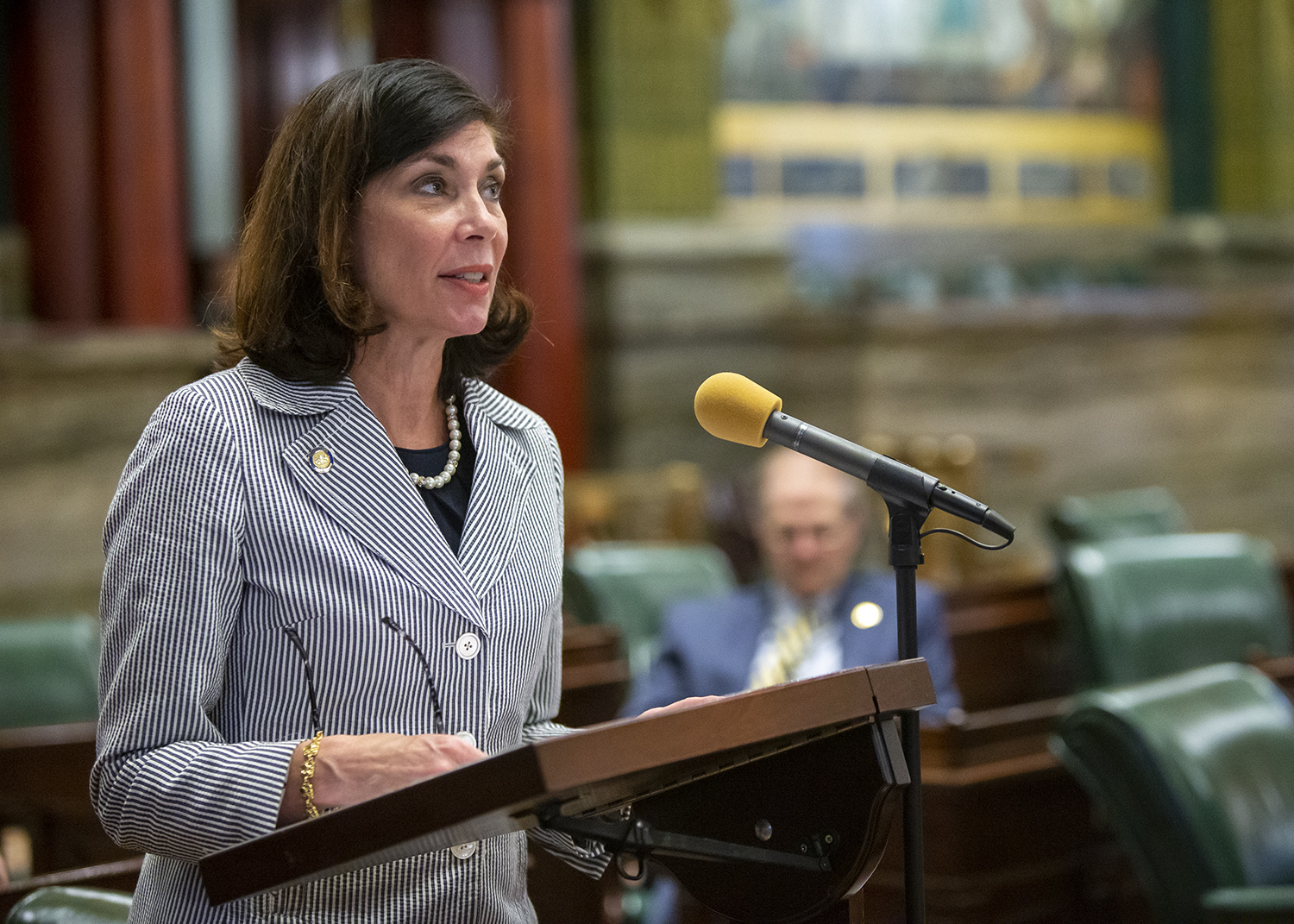