The committee approved Senate Bill 835, sponsored by Senator Wayne Langerholc, Jr. (R-Bedford/Cambria/Clearfield), which will create a broadband accessibility funding program. Phillips-Hill said with increased federal dollars coming to states for the deployment of broadband, this measure was important to put in place to have a concerted effort in how to best target accessibility issues in areas with the greatest need.

The bill would create an application process through the state’s Commonwealth Financing Authority to review proposed projects and applications. Proposed projects would need to be financed with at least 25 percent private capital, and any project that results in an overbuild would be automatically ineligible to receive grant funding.The bill also removes the $5 million Mobile Telecommunications Broadband Investment Tax Credit. In a report published this past January, the Independent Fiscal Office noted that 90 percent of the incentivized spending under this tax credit would have occurred without the tax credit.

“This bill will create safeguards to allow for maximum collaboration with necessary stakeholders, lawmakers and the executive branch to safeguard any investment to ensure every dollar goes to its intended goal, which is to close the digital divide in the areas of our Commonwealth in greatest need,” Phillips-Hill said.

The committee also approved Senate Bill 1118, sponsored by Senator Joe Pittman (R-Armstrong/Butler/Indiana/Westmoreland), and House Bill 2438, sponsored by Representative Clint Owlett (R-Tioga/Bradford/Potter), that would allow electric cooperatives to utilize existing utility poles to place fiber-optic lines as long as it does not adversely affect the value or use of the property.

“When these easements were granted for telephone and electricity lines decades ago, the internet did not exist. By updating our state law, entities that are working to provide high-speed internet to unserved and underserved areas are not burdened by outdated regulations,” she added.

All three measures go to the full Senate for consideration. 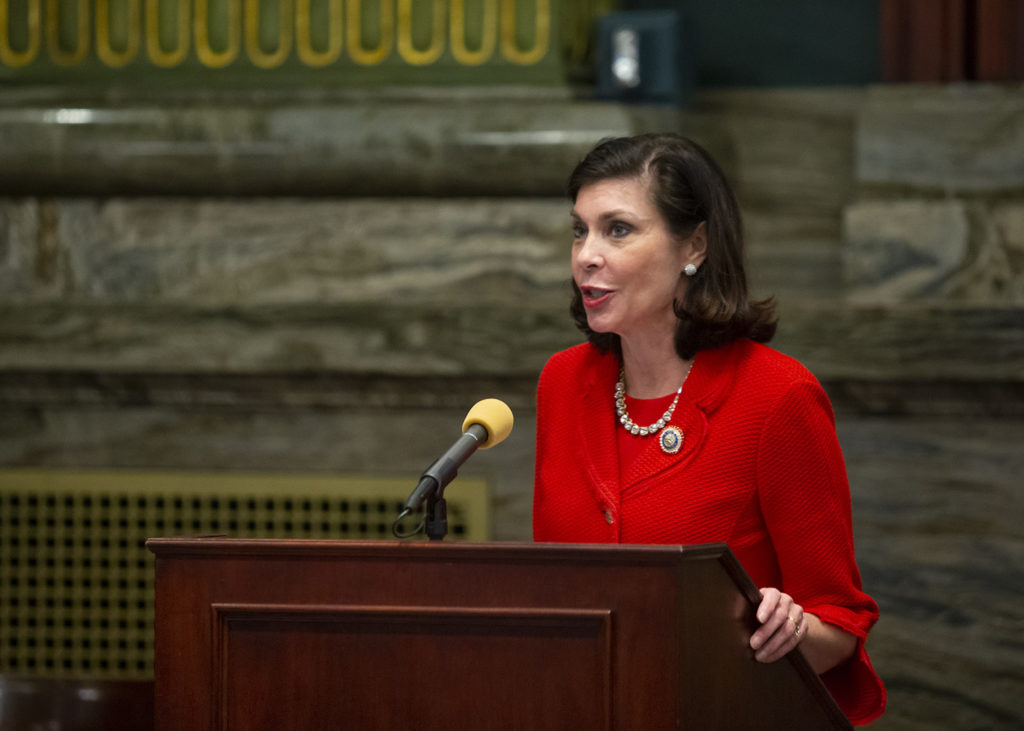