HARRISBURG – A new measure signed into law today by Governor Tom Wolf would place significant penalties on criminals who solicit or advertise the sexual services of victims of human trafficking, according to the bill’s prime sponsor, Senator Kristin Phillips-Hill (R-York).

The new law, called the “Buyer Beware Act,” builds on recent efforts over the last few years by the General Assembly to curb human trafficking in the Commonwealth.

Lawmakers say this law flips the conversation from punishing victims labeled as prostitutes to those who sell or solicit their services.

Act 1 of 2020 will subject individuals to a first-degree felony charge if the criminal recruits, harbors, entices, transports, or advertises human trafficking victims subject to sexual servitude. The bill also significantly increases monetary penalties on criminals who patronize a victim of human trafficking as well.

The legislation was shepherded through the House of Representatives by Reps. Seth Grove (R-York) and Wendi Thomas (R-Bucks). Grove and Thomas are sponsors of the House version of the Buyer Beware Act. Grove wrote the original proposal three years ago, which laid the groundwork for Act 1 of 2020.

“I want to thank everyone who supported the Buyer Beware Act since I first introduced it three years ago,” Grove said. “Law enforcement will now have a stronger tool in its arsenal to combat the heinous crime of human trafficking in the Commonwealth with the signing of this bill.”

“It is our duty and our moral obligation as leaders in our state to do everything we can to protect those who have been victimized and to work diligently to prevent more men, women and children from being victimized,” Thomas added. “Senate Bill 60 becoming law is a major step in that direction.”

Lawmakers believe that penalizing both those who subject these victims to sexual servitude as well as those who purchase the services of these victims will provide more tools to law enforcement in the Commonwealth.

“The Buyer Beware Act will undoubtedly ensure that victims of this heinous crime will be treated with the dignity they deserve, while holding perpetrators accountable,” York County District Attorney Dave Sunday said.

Jan Wilson, CEO and President of Sparrow Place in York County, said the new law is a major boost to anti-human trafficking efforts and survivor services organizations like hers.

“Human trafficking is a crime about economics and at its core is a business proposition. Sparrow Place commends legislators for their forethought to recognize this and address the root cause of all human sales: the human buyer,” Wilson said. “Sparrow Place supports this new law and this remarkable first step towards ending the scourge of human trafficking and continues to advocate for legislation that makes trading in human lives an untenable business decision.”

“Living along the Interstate 83 corridor, we have immense challenges when it comes to the human trafficking pipeline that funnels through our region each and every day. Act 1 will make an impact in the ongoing fight to eradicate human trafficking from the state,” Phillips-Hill added.

Revenue generated by the increased fines will go to assist in further efforts against human trafficking across the state through funding programs including Prevention of Human Trafficking restricted account and the Safe Harbor for Sexually Exploited Children Fund. 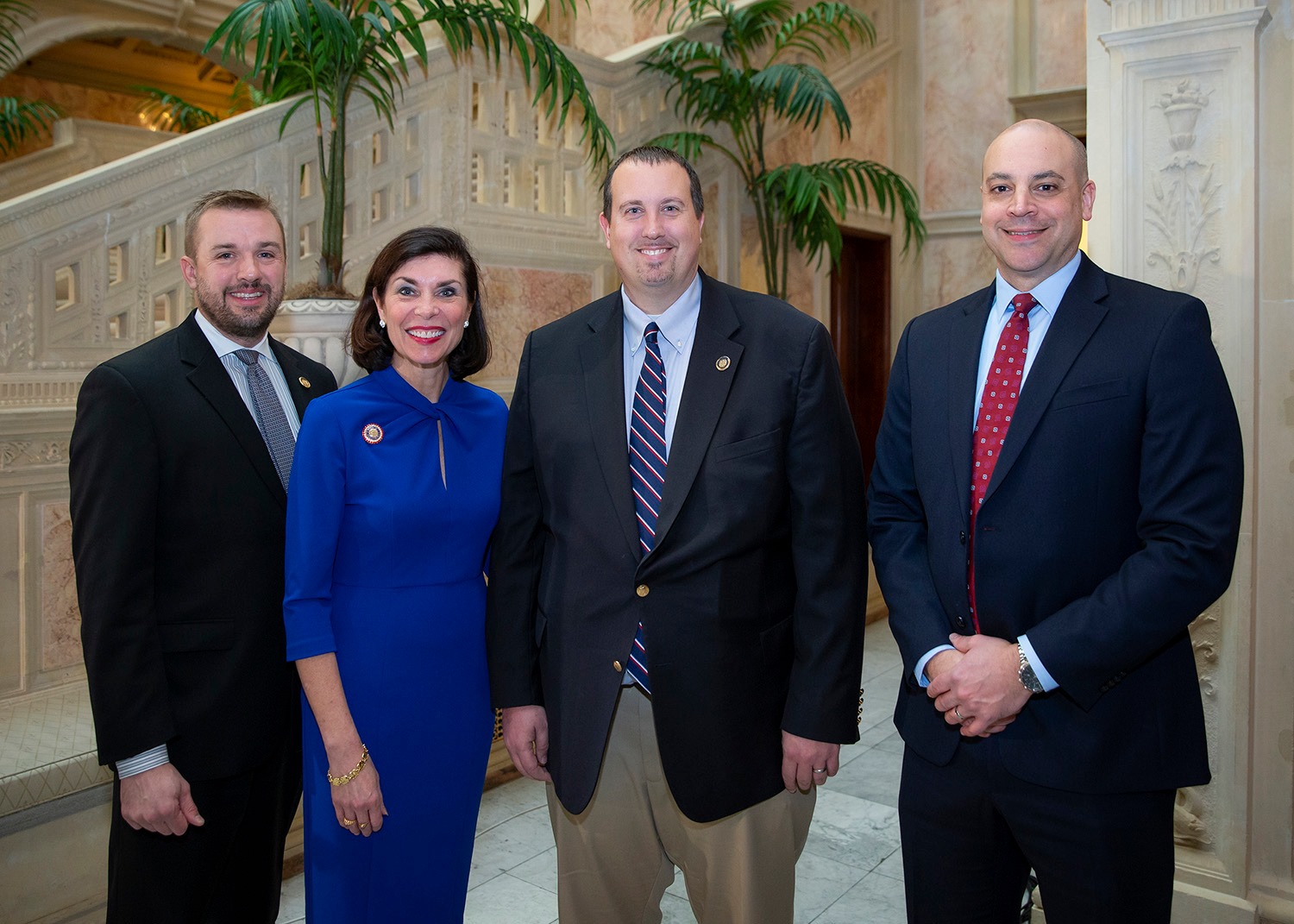 The new law goes into effect in 60 days.

You can listen to Senator Phillips-Hill’s comments about this new law here.