“Human trafficking exists in every corner of our state. We need to shut off the demand for these victims,” Phillips-Hill said during the Judiciary Committee meeting at the state Capitol. “This bill flips the paradigm so we no longer label victims as prostitutes or treat criminals as someone caught in the wrong place at the wrong time.”

Representatives Seth Grove (R-York) and Wendi Thomas (R-Bucks), who are sponsoring similar legislation in the House of Representatives, say the bill makes significant changes toward the overall goal of ending human trafficking in the Commonwealth.

“Human trafficking is nothing more than modern day slavery, a heinous crime our society cannot tolerate,” Grove said. “To further combat this vile crime, I introduced the Buyer Beware Act to give prosecutors more tools to combat this crime which robs victims of their basic humanity. Anyone participating in this despicable trade as a buyer or a trafficker should face the full force of the law.”

“This legislation would shift the focus of state law from punishing the victims of trafficking to punishing those who traffic individuals and those who would buy sex from them,” Thomas added.

The legislation moves to the full House of Representatives for its consideration.

You can listen to Senator Phillips-Hill’s comments from the committee meeting here. 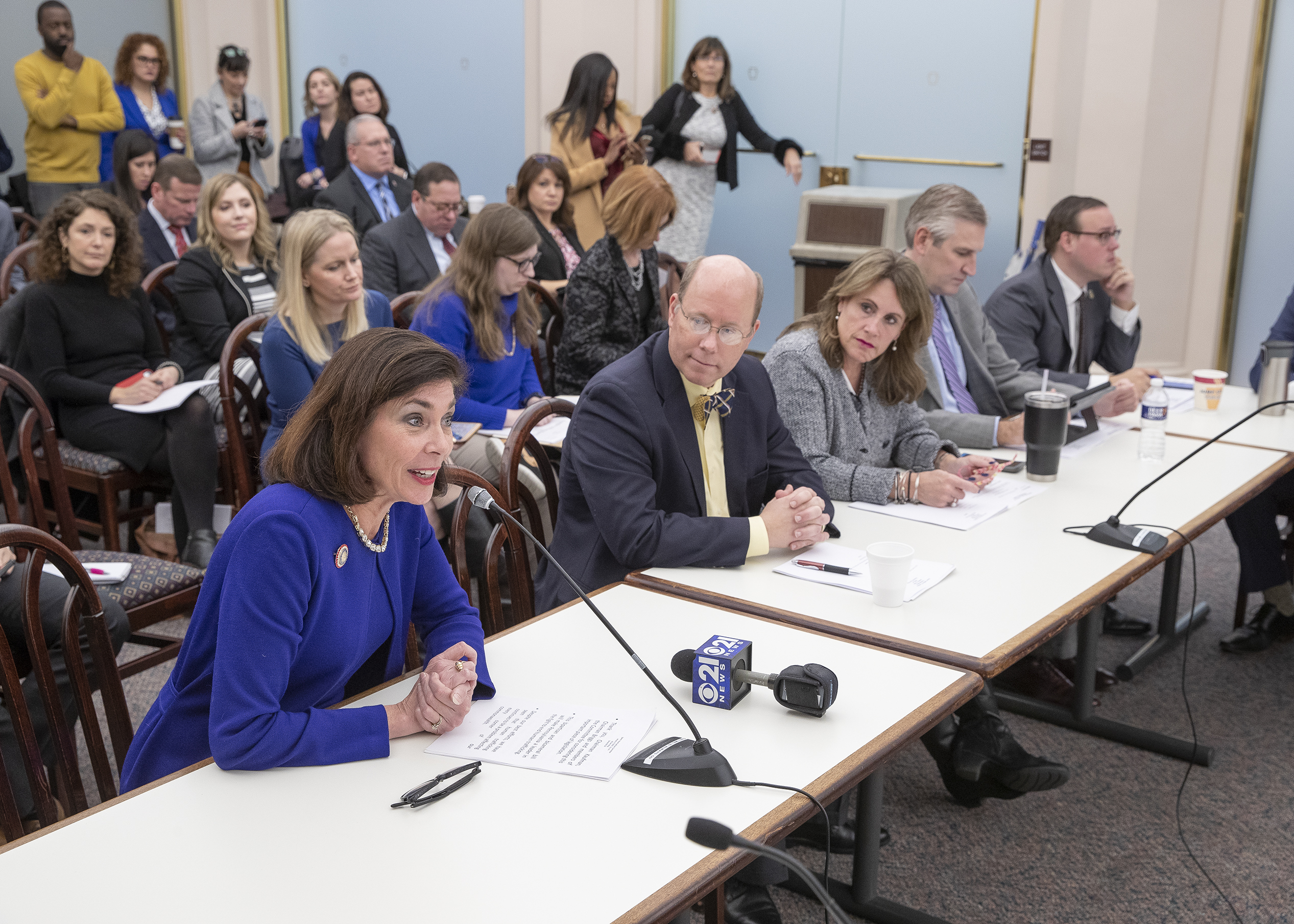 Senator Kristin Phillips-Hill speaks in support of Senate Bill 60, also known as the “Buyer Beware Act,” during a House Judiciary Committee meeting at the state Capitol on Tuesday. The legislation makes significant changes to existing state law by increasing penalties on individuals who solicit the services of a victim of human trafficking, including a super felony if the victim is a minor.