HARRISBURG – As part of her commitment to keep local residents informed on important state-related issues, Senator Kristin Phillips-Hill (R-York) sits down for a discussion with Senator Dave Argall (R-Schuylkill/Berks) on a major issue for many York County residents – school property taxes.

“As part of our ongoing series meeting with different stakeholders on a variety of issues, I sat down with Senator Dave Argall who led the recent state government workgroup on school property tax reform. If there is any issue that rises to the top for local residents, it is addressing our school property tax crisis. This discussion should give listeners an update on a critical subject. I am hopeful to see action on this issue in the New Year,” Phillips-Hill said.

Senator Argall led a bipartisan workgroup over the summer and fall. The group consisted of lawmakers selected by their respective leadership and staff from the governor’s office committed to addressing school property taxes in Pennsylvania.

The workgroup released their report, which outlined five different plans to provide significant relief or elimination to property owners, earlier this month.

In a memo outlining various plans to address school property taxes, the workgroup stated, “We look forward to working with each of you and in a bi-cameral and bi-partisan manner to effectuate productive property tax reform.” You can read that report here.

Phillips-Hill’s podcast, as well as instructions on how to subscribe to the podcast can be found on her website at SenatorKristin.com/podcast. The program runs approximately 17 minutes. 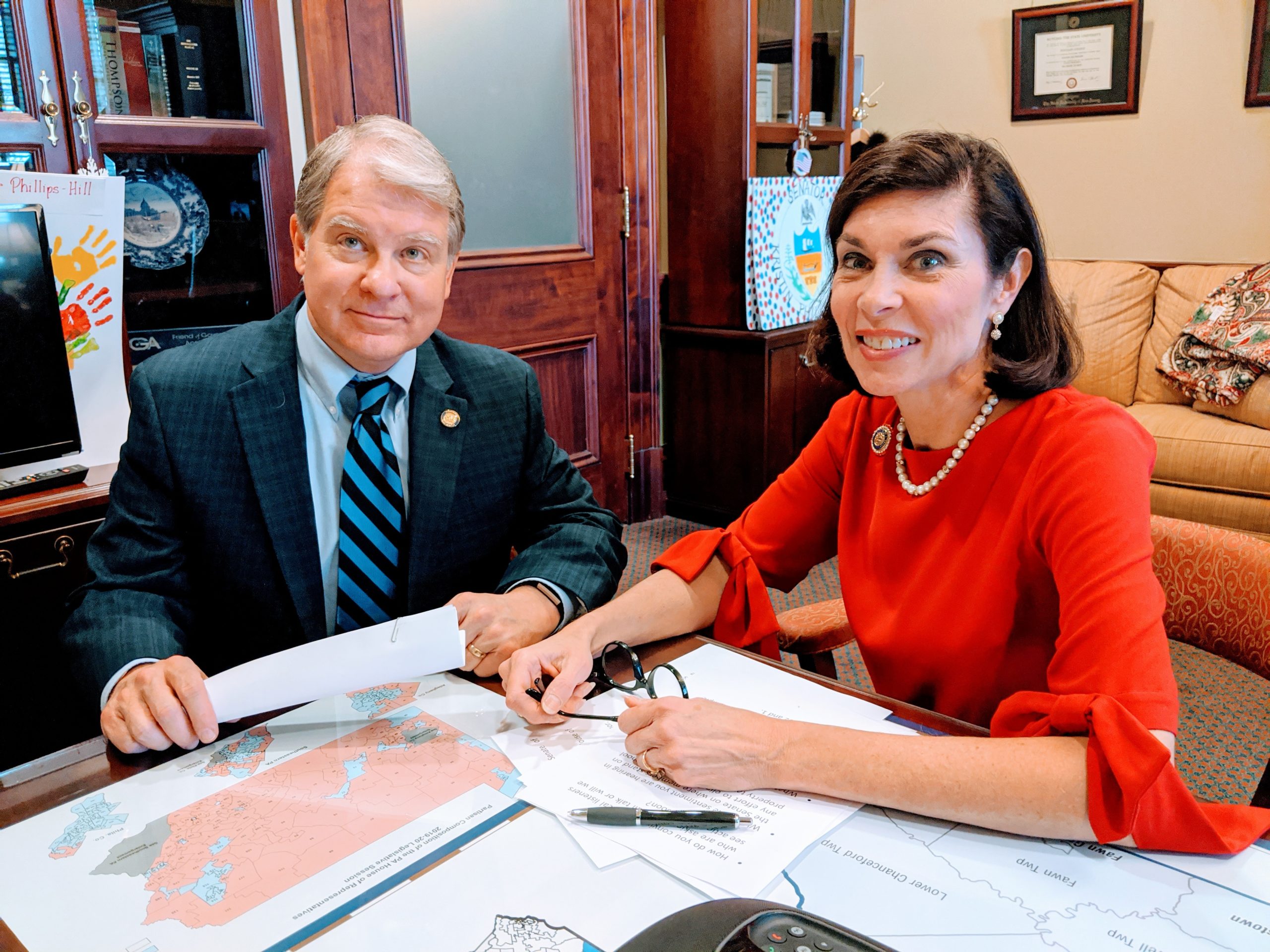