The committee approved the following measures:

Senate Bill 417, sponsored by Senator Scott Martin (R-Lancaster), will amend the state’s Election Code to change the number of write-in votes to win an election to at least equal the number of signatures required to get on the ballot.

Senate Bill 779, sponsored by Senator John Gordner (R-Columbia/Luzerne/Montour/Northumberland/Snyder), will change the date of the Presidential Primary Election Day for the 2024 election from the fourth Tuesday in April to the third Tuesday of March.

Senate Resolution 272, sponsored by Senator David G. Argall (R-Schuylkill/Berks) and Doug Mastriano (R-Adam/Cumberland/Franklin/York), would dedicate the month of November of 2019 as “Victims of Communism Memorial Month” in Pennsylvania.

House Bill 1896, sponsored by Representative Tim Hennessey (R-Chester/Montgomery), which would authorize the release of a use restriction and reversionary interest affecting land in East Vincent Township, Chester County. The bill was amended to include land conveyances in Centre County and Chester County.

The committee also voted to give no recommendation to the nomination of Kathy Boockvar to serve as Secretary of the Commonwealth of Pennsylvania.

All five measures and the nomination move to the full Senate for consideration.

You can learn more about the committee meeting here. 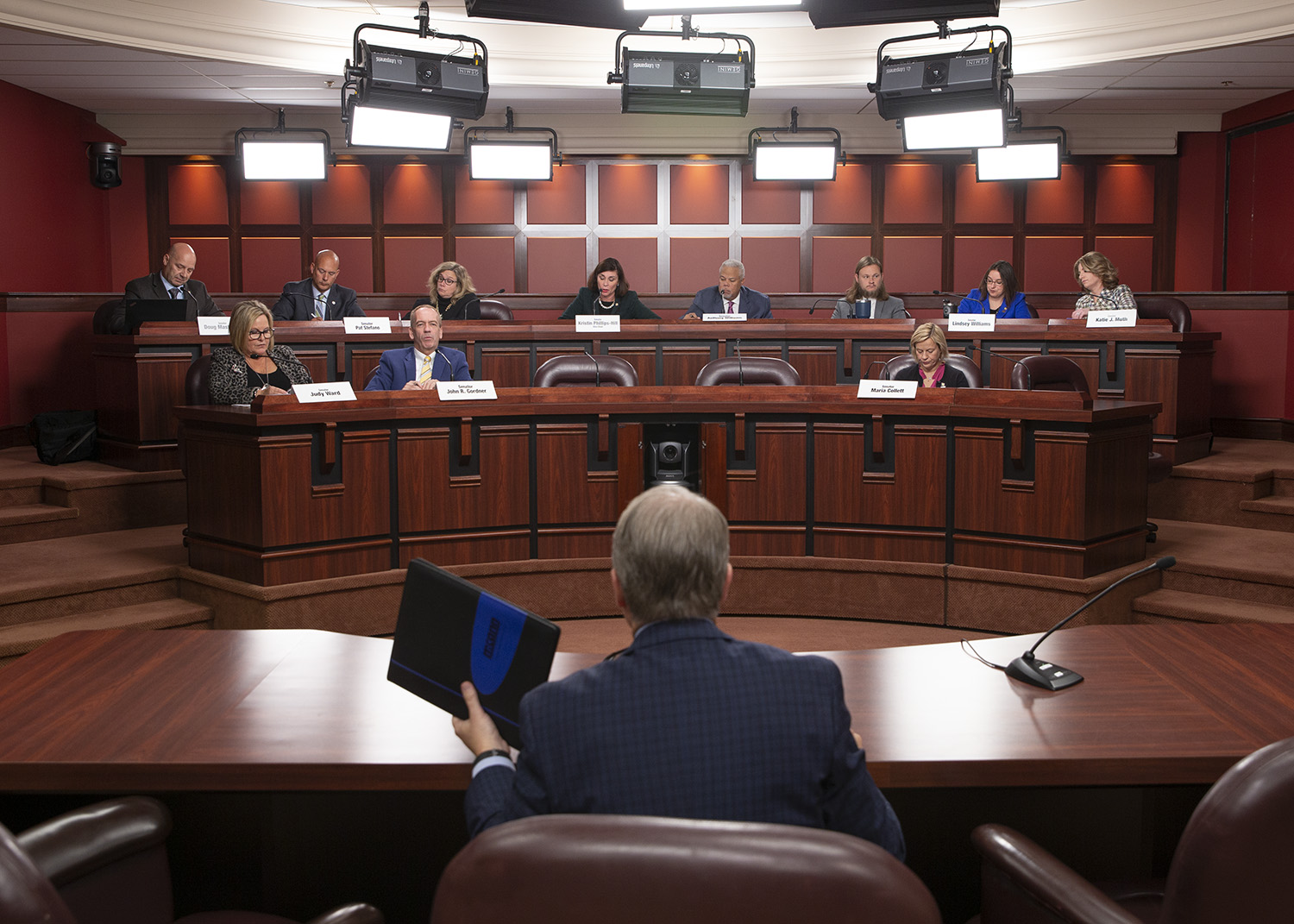 The Senate State Government Committee, chaired by Senator Kristin Phillips-Hill (R-York) holds a voting meeting at the state Capitol on Monday morning, where they approved various bills, including a measure to urge Congress to make daylight saving time permanent.