Sgt. Wrinkle, a Dallastown High School alumnus, was tragically killed when he ran into a burning barracks facility in Herat Province, Afghanistan attempting to rescue his service dog, Tosca.

“We can never repay the debt we owe Sgt. Wrinkle for his uncommon bravery and loyalty,” Phillips-Hill said. “We can, however, ensure his legacy is never forgotten by dedicating this bridge in his memory.”

Phillips-Hill said she will hold a special ceremony with family, friends, veterans and local residents to dedicate the bridge when the sign is completed. 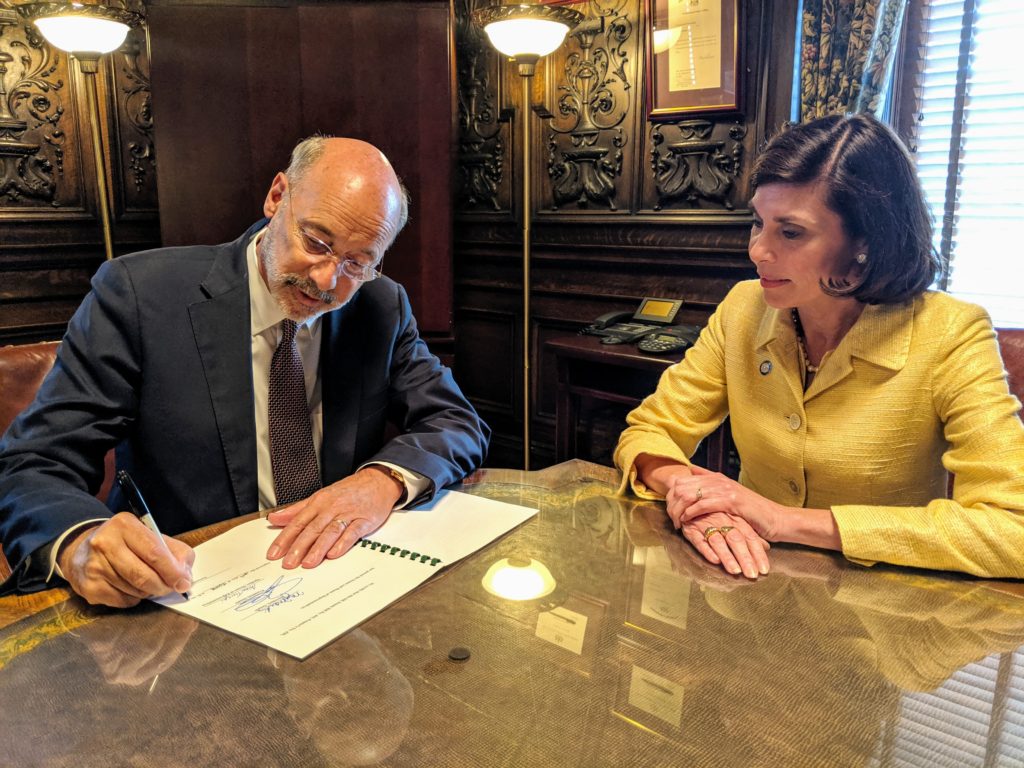